[10-16-2018] Soul Drop is a VR MMORPG with a whimsical, animated fantasy atmosphere. Be your own protagonist, make friends, and adventure the world.

We created this prototype for the Oculus Launch Pad 2018 with all of our testing done with the Rift.

This v0.0.1 build contains a closed off world for testing combat, movement mechanics, and enemy behaviors.

v0.0.1 is a very pre-alpha build to see if we’re going in the right direction in terms of design and controls.

It is multiplayer locally or if you connect directly through IP address if you port forwarded 9009. You can also use a program like Hamachi.

Grip – Used to wield weapons. You can throw all weapons.

Trigger Buttons – Used to talk to NPCs when in range. Press and hold both trigger buttons while up in the air, pull down, and release at the peak of your motion to jump.

X and A Buttons – Used to activate the pointer that can be used to interact with items from far distances. 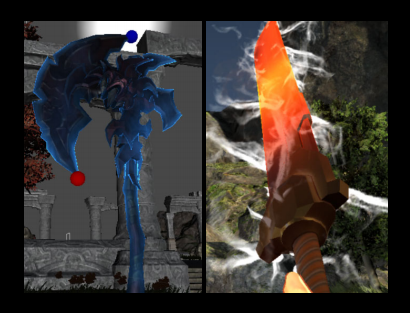 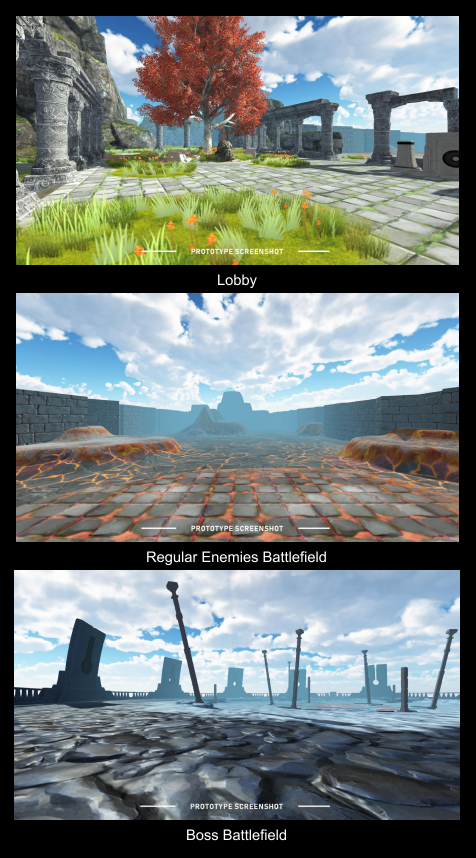